CRM automation for a multi-profile

SSolid company, Metoplax Trademark. The company is multidisciplinary and offers its customers not only Metolpax products, but also turnkey finishing works, as well as manufacturing furniture using coatings. Metoplax is a special composition for metallization, which is intended for decorative and protective purposes and has no analogues in the Russian market in this direction. Externally, the metallized object is close to cast or stamped and is a solid metal object. 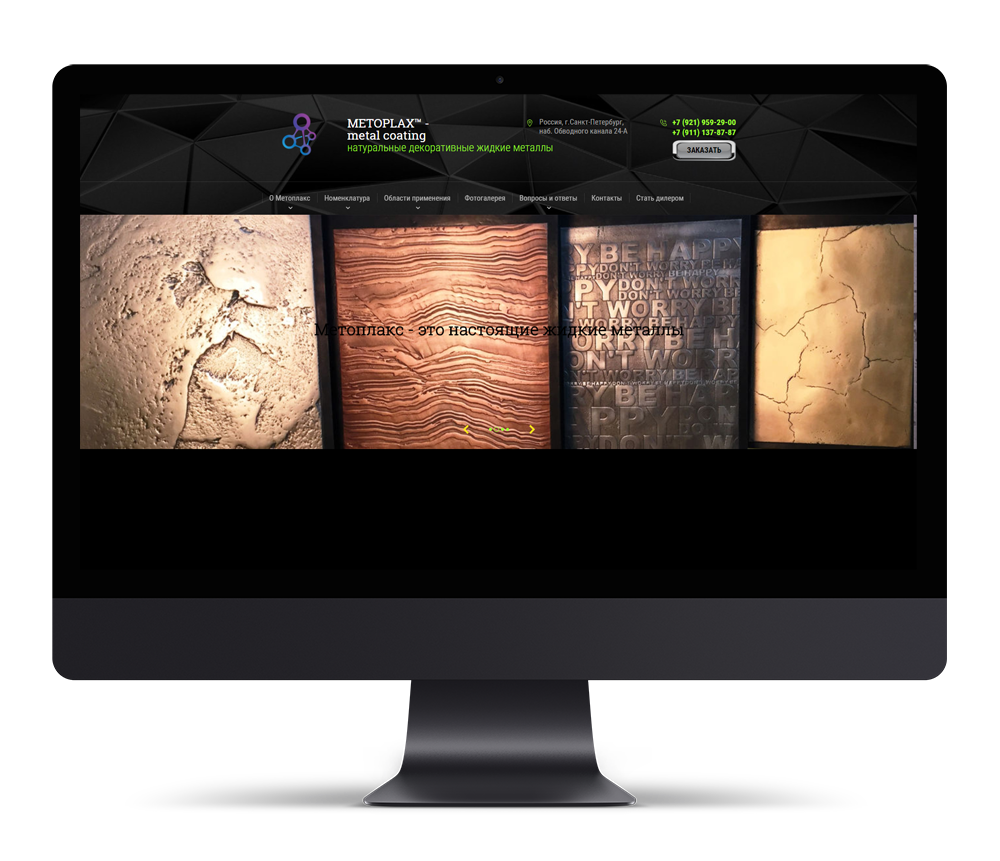 The following works were performed for the sales Department: 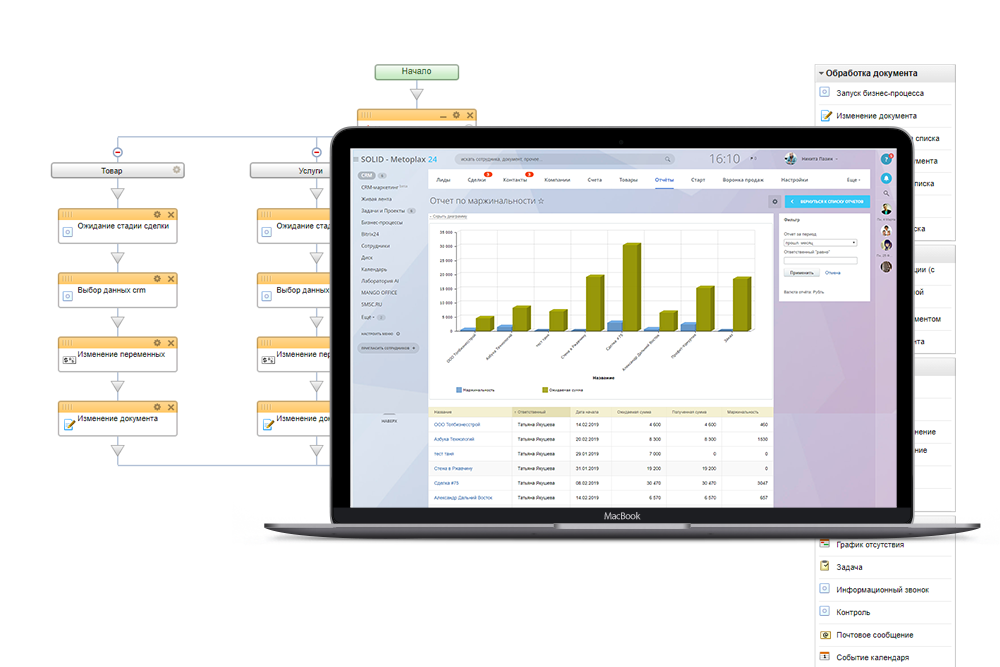 In addition to creating a notification system for missed actions by the Manager, CRM has introduced micro-automation, such as transferring a transaction to the next stage, setting tasks, etc. This functionality was implemented using standard Bitrix24 tools-robots and triggers. One of the challenges in creating such microautomation became automatic assignment of Lida next contact with the client. At first glance, the problem is simple and trivial, but it has its pitfalls.

The client's task was formulated as follows: "You need to use low-quality leads that belong to several categories. When closing a lead (in one of these target categories), the Manager must set a date for the next contact. And that date should appear in the Manager's to-do list for this contact. All these actions should take place with minimal actions on the part of the Manager."

For example: there is a lead that is completely inappropriate, such as spam, but there are leads that are not currently interested in the product, but they are potential buyers. With such a buyer, it is worth working further.

We faced a number of difficulties during implementation, which we successfully overcame. But let's take it in order. 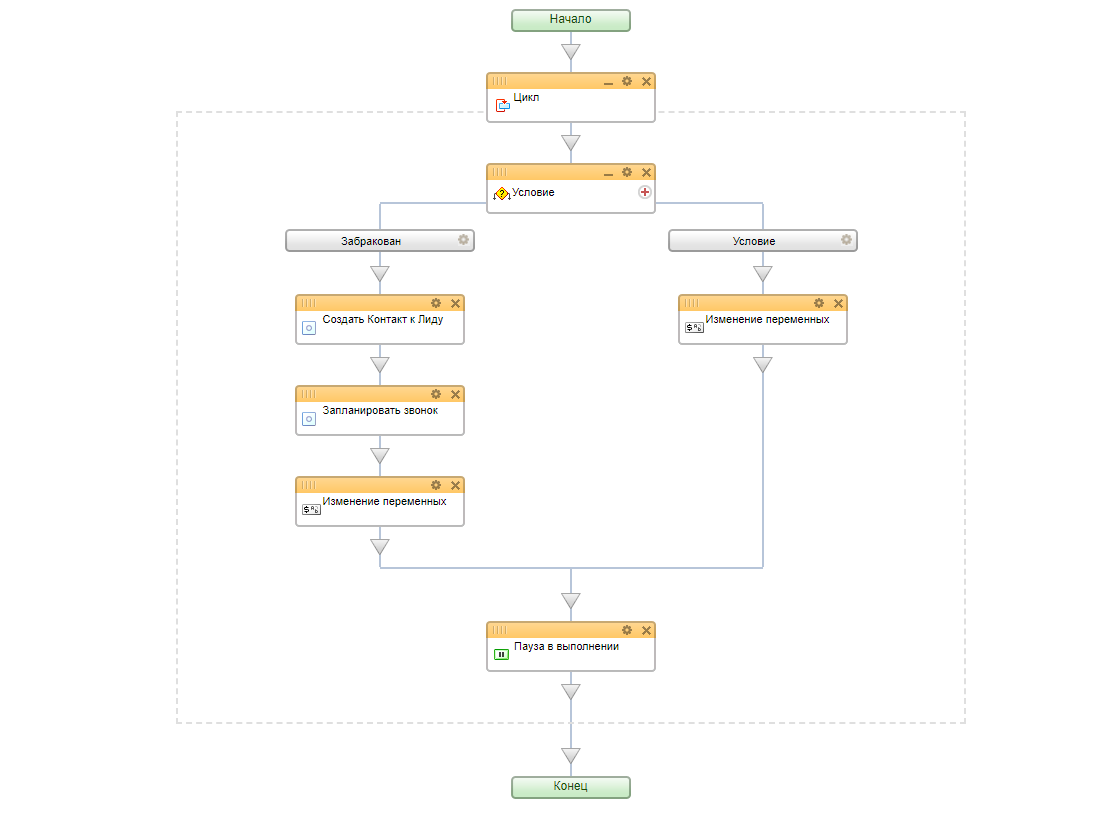 The company became systematic, all communications with customers were combined in one system.